Nicole “Nikki” Goeser lives in Tennessee and is a graduate of The University of Tennessee at Knoxville where she earned her degree in Psychology. Nikki became a Second Amendment Activist and Victims’ Rights Advocate after the brutal murder of her husband “Ben” by a man that had been stalking her. Nikki is the Executive Director for the Crime Prevention Research Center. She has been featured on programs such as Fox & Friends, Nightline, Fox Business with John Stossel, ABC News, CNN, the Sean Hannity Radio Show, The BBC, NRA News and The Investigation Discovery Channel (Obsession: Dark Desires- Season 1, Episode 7). Nikki was awarded the Sybil Ludington Women’s Freedom Award by the National Rifle Association in 2012 for her activism supporting the basic human right of self defense. 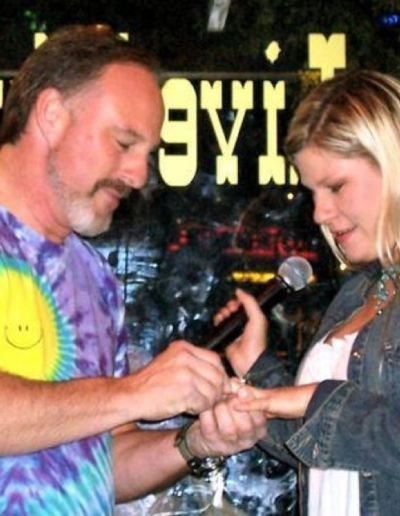 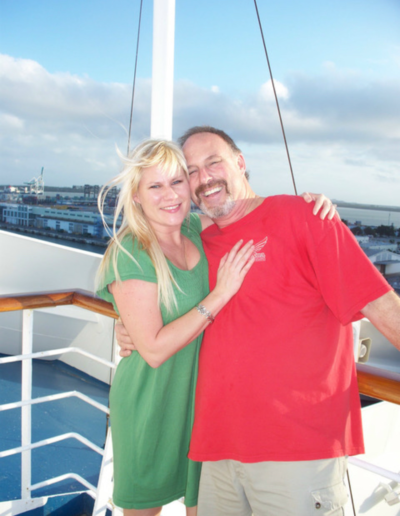 Ben and Nikki at the port of Miami 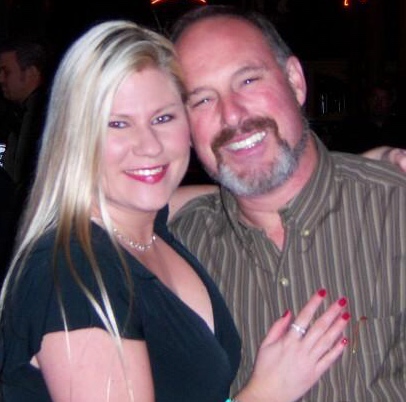 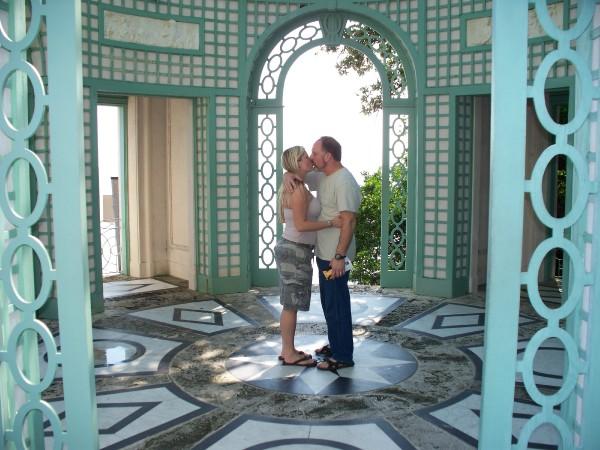 Ben and Nikki at Vizcaya 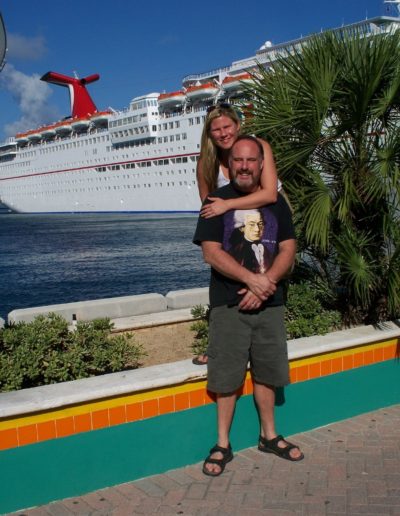 Ben and Nikki on honeymoon 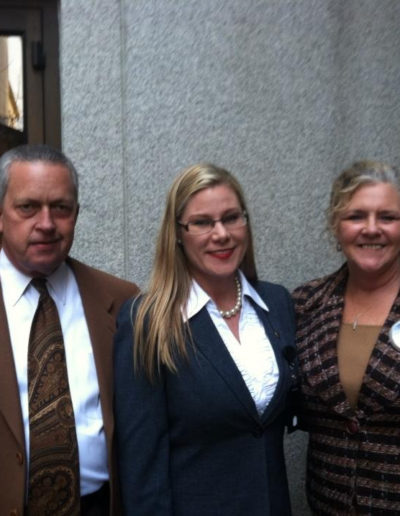 Nikki with the parents of Channon Christian 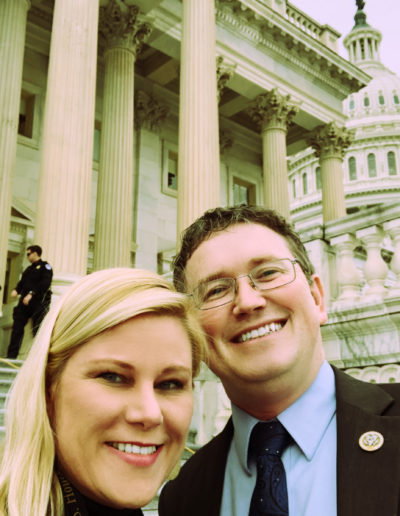 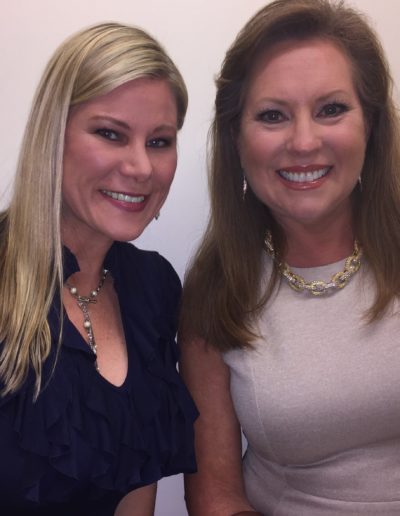 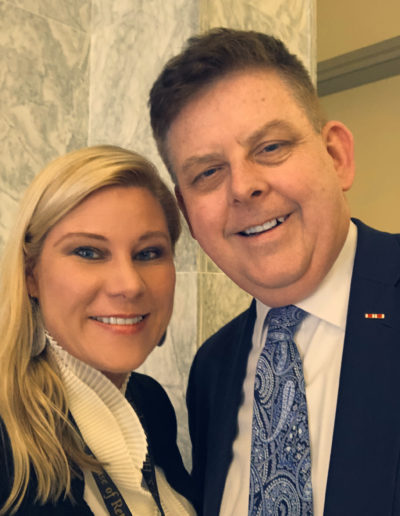 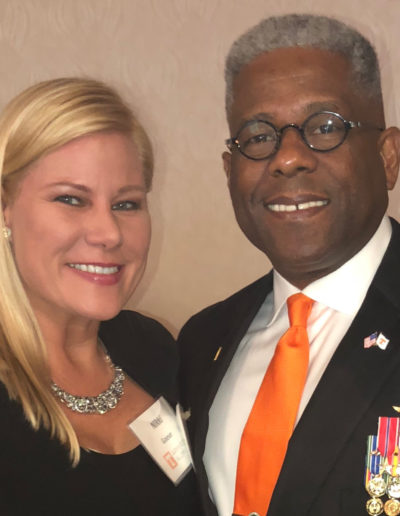 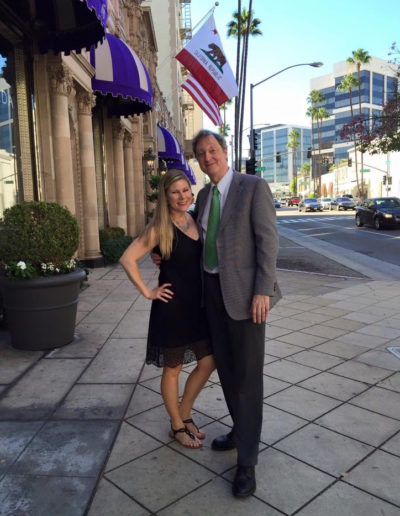 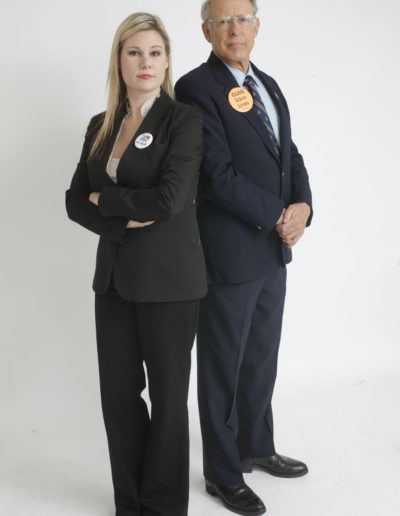 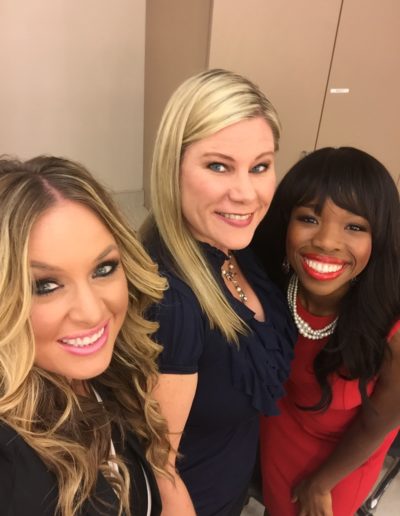 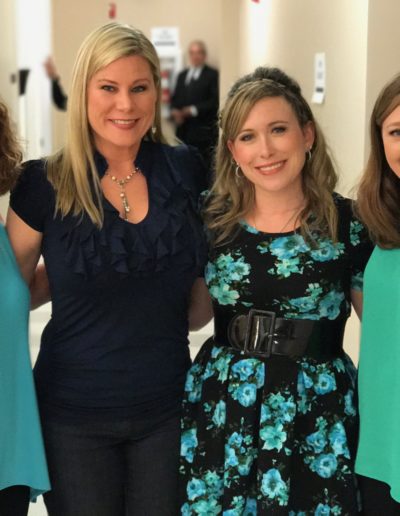